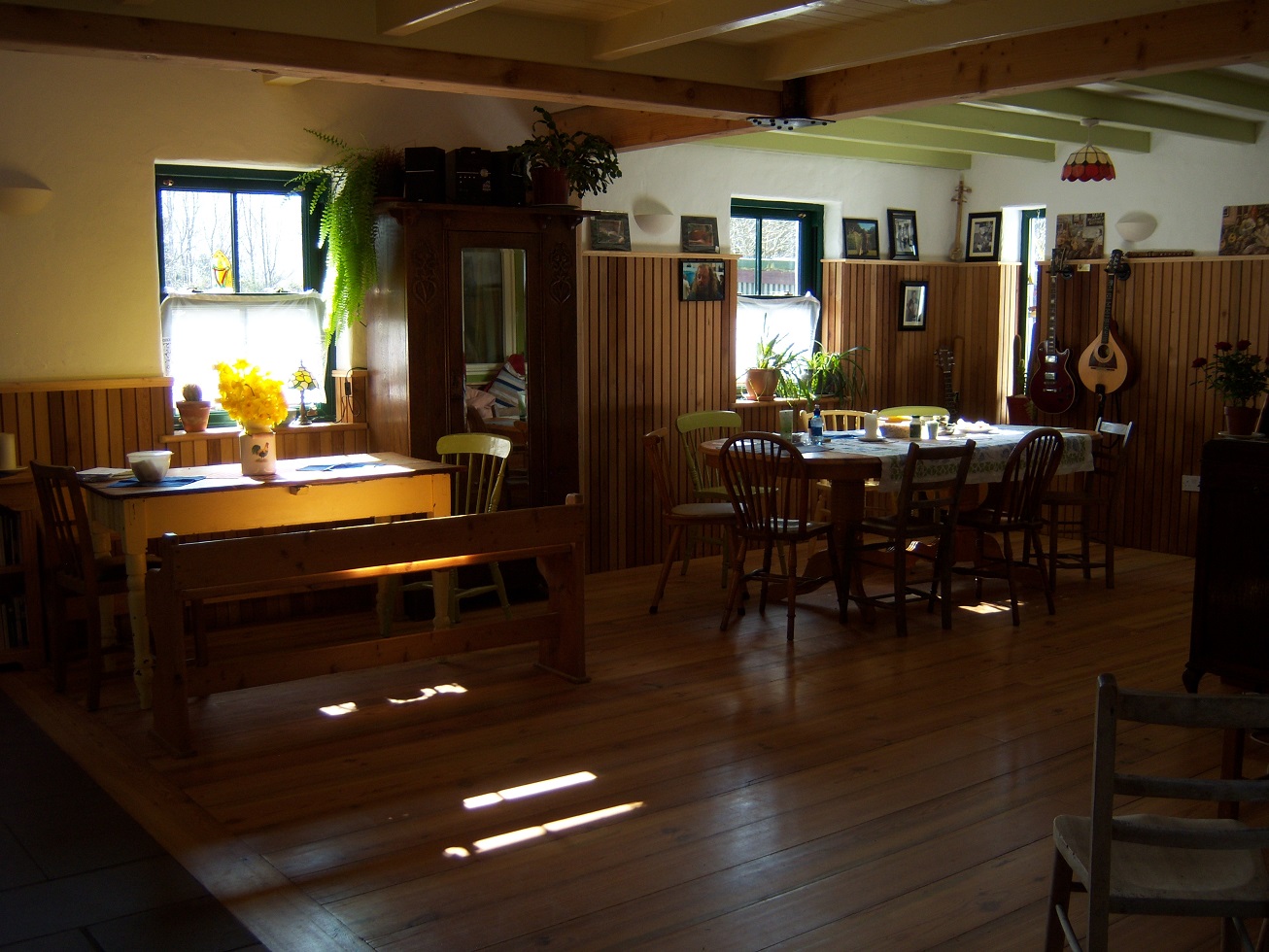 Reidun’s Harp Centre: Promoting the Harp in Kerry since 2006

Reidun’s Harp Centre: Promoting the Harp in Kerry since 2006

Reidun is actively promoting the harp in Kerry/Ireland since her first arrival in 2006. In 2008, after moving to Kerry full time, she set up a harp rental scheme. This allows students to try out Ireland’s national instrument without committing straightaway.

Her teaching activities include lessons at Killarney School of Music and private lessons at “Reidun’s Harp Centre” near Kilgobnet/Killorglin. She often travels to give workshops at harp & folk festivals in Ireland & abroad, e.g. Germany, Belgium, The Netherlands, France.

She helped Tim O’Carroll with professional advice to get started with harp making at “Killarney Harps”.

Here’s a videoclip of Reidun playing one of the first “Killarney Harps”, recorded at “Reidun’s Harp Centre”:

72 (in 2017 – stopped counting since) – that is the number of harp students who took lessons with Reidun for at least one term, since her first arrival in Kerry in 2006. This is not counting the pupils who only came for a once-off lesson. Some pupils left, some are with her since seven years, some kept it up, some – who knows. Going through old teaching notes revealed this amazing number, only possible to reach thanks to the harp rental scheme, entirely financed by Reidun privately. At some stage Reidun had 12 instruments rented out at the same time, and 20 harp students to get through every week ! She must admit, it was more out of passion than a “business idea for quick money”, but she doesn’t regret any of the hard work she put into it. Others are taking on the challenge of renting harps since, but Reidun can proudly say that she has done her bit to make sure the harp isn’t dying out in Kerry !