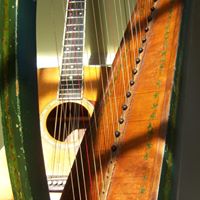 Our 2018 Continental adventure began in Brussels, with a warm-up gig in La Porte Noire, an atmospheric basement bar in the downtown area. https://www.laportenoire.be/en 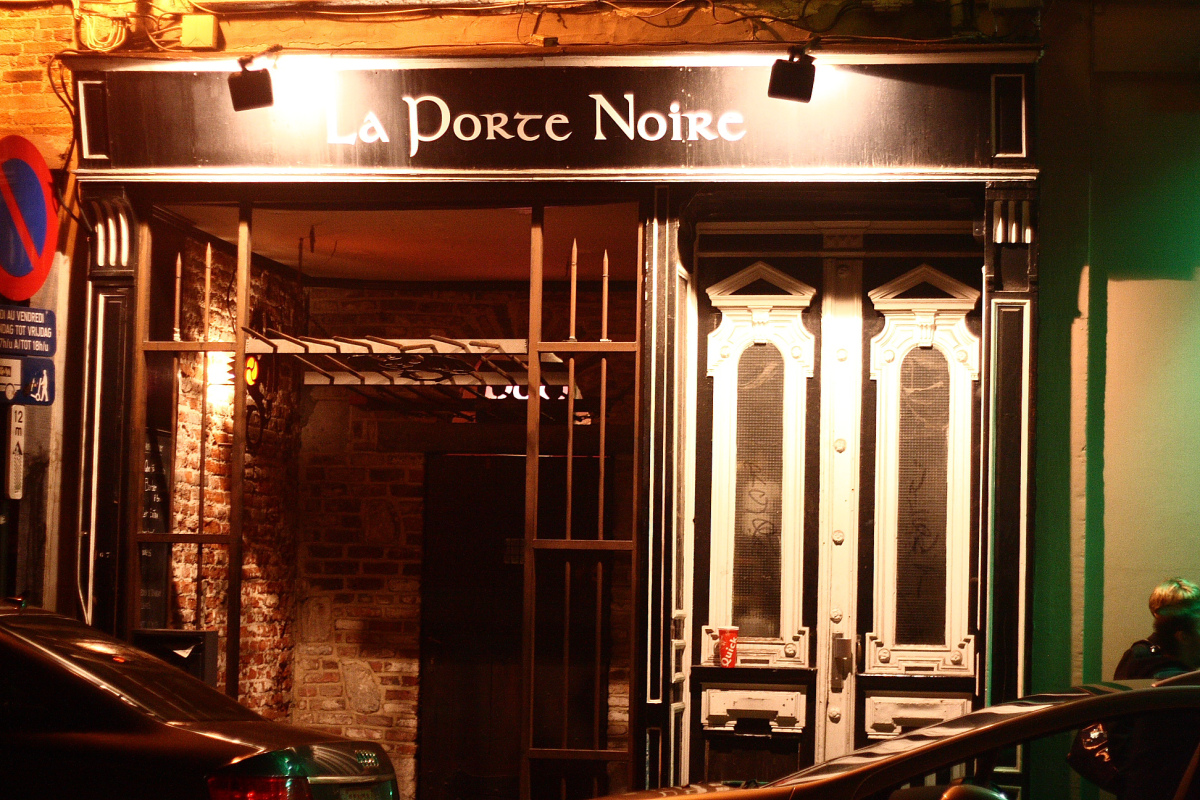 It’s a cosy and popular bar, with a welcoming vibe. They have music, of diverse genres, on most nights, and once a month it’s also the venue for the Brussels Folk Club. We arrived to find it busy and noisy – a friendly noise though, and the staff were helpful in getting us set up. Here’s where we played (under the sign of the harp!): 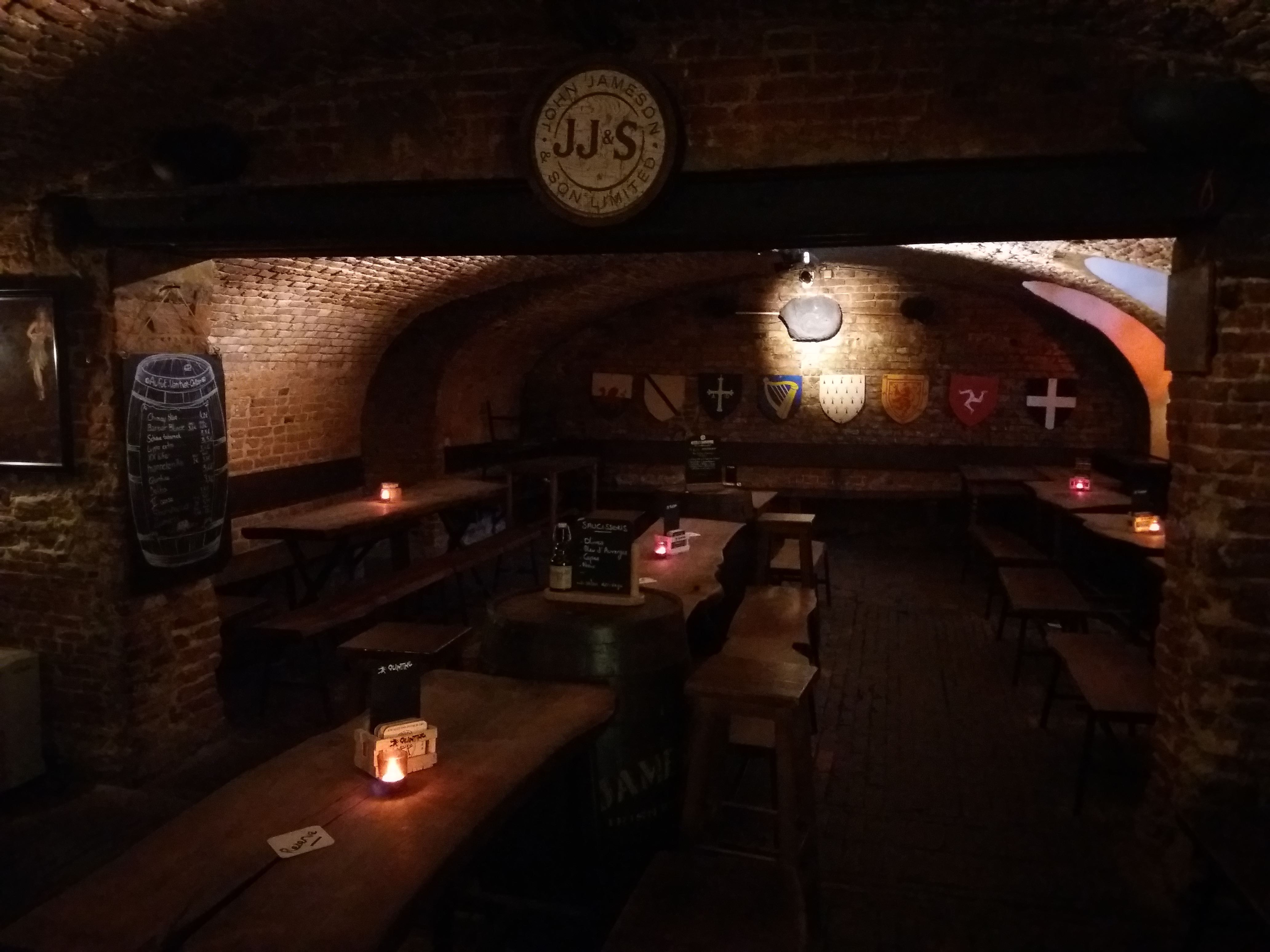 It was great to have the chance to try our new concert set on a live audience. Admittedly, some of them were more interested in their beer and conversation, but there were more than enough listeners to make it a satisfying experience for us. Two old friends of Reidun’s came along, Micheline & Stephane, and we were delighted that they even danced to some of our tunes – it’s always good to play for dancers. So we were very pleased with our first Belgian gig of 2018.

The next day, we had some time to spare, so we visited MIM, the excellent Musical Instruments Museum near the Royal Palace in Brussels. Housed in a beautiful pair of buildings on a prominent site, the collection is astounding: traditional instruments from around the world, “classical” instruments, mechanical instruments, etc. We spent several hours there and still didn’t see everything. Check out the website: http://www.mim.be/en.

Just one of the many fascinating instruments was the Geigenwerk, a sort of hybrid of harpsichord and hurdy-gurdy – never knew such a thing existed! 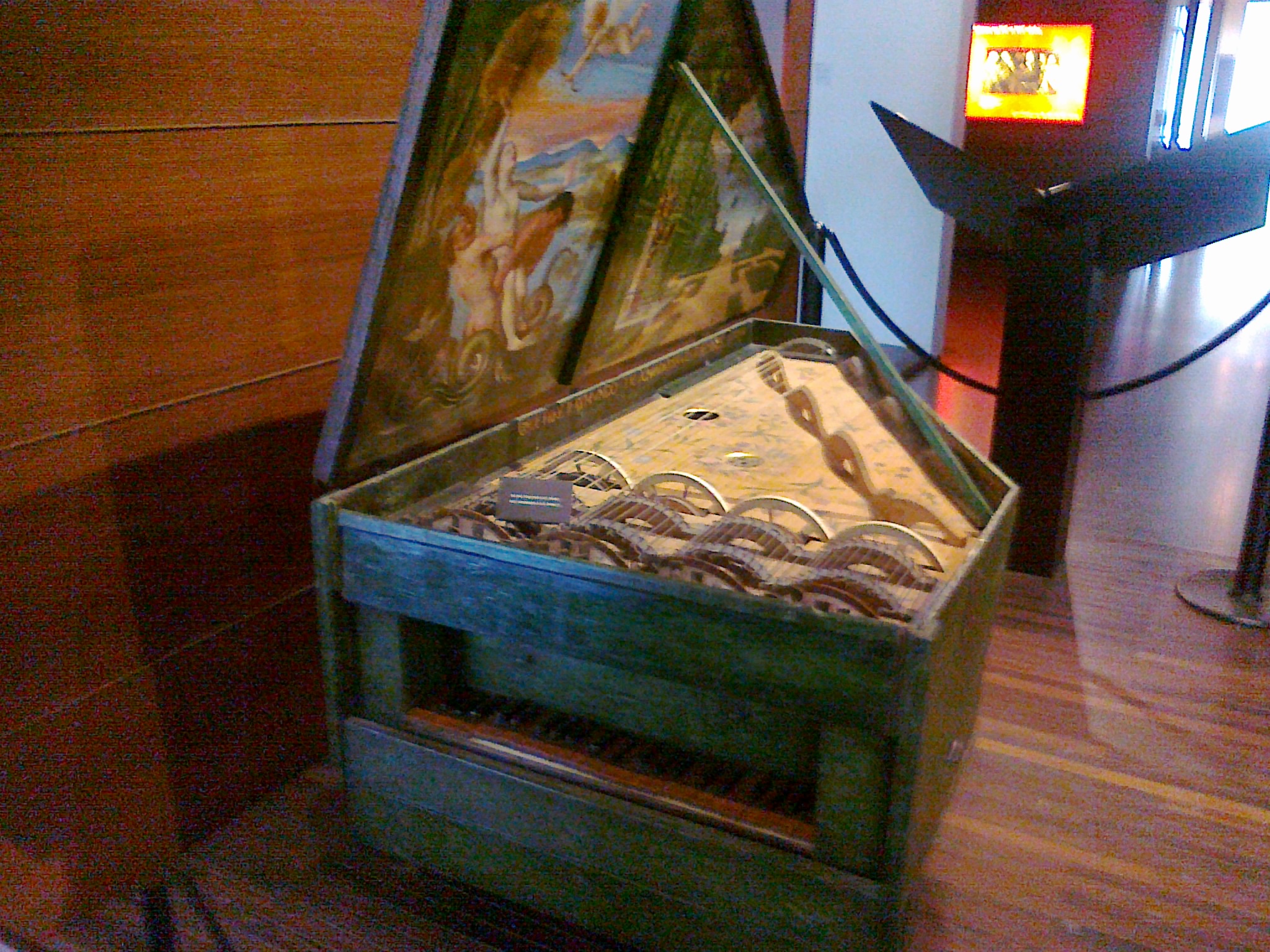 Our only criticism of MIM was the absence of harps and guitars on display – for us, of course, quite a significant criticism! There was one extraordinary ancient Egyptian harp (from c.1200 BCE) on the way in to “Traditional Instruments of the World”, one guitar in a collection of Mexican traditional dance band instruments, and another, a small parlour guitar, in the “classical” collection – but nothing else, no comprehensive exhibits of these two very important (!) instruments. Apparently the harps were moved into storage a few years ago to make space for a centenary exhibition on the Belgian musician and inventor Adolphe Sax, and there is no funding to move them back again. We didn’t dare ask about the poor guitars…

After the MIM visit, there was time for a short stroll around the Grand Market before we headed off across the German border for the next gig. 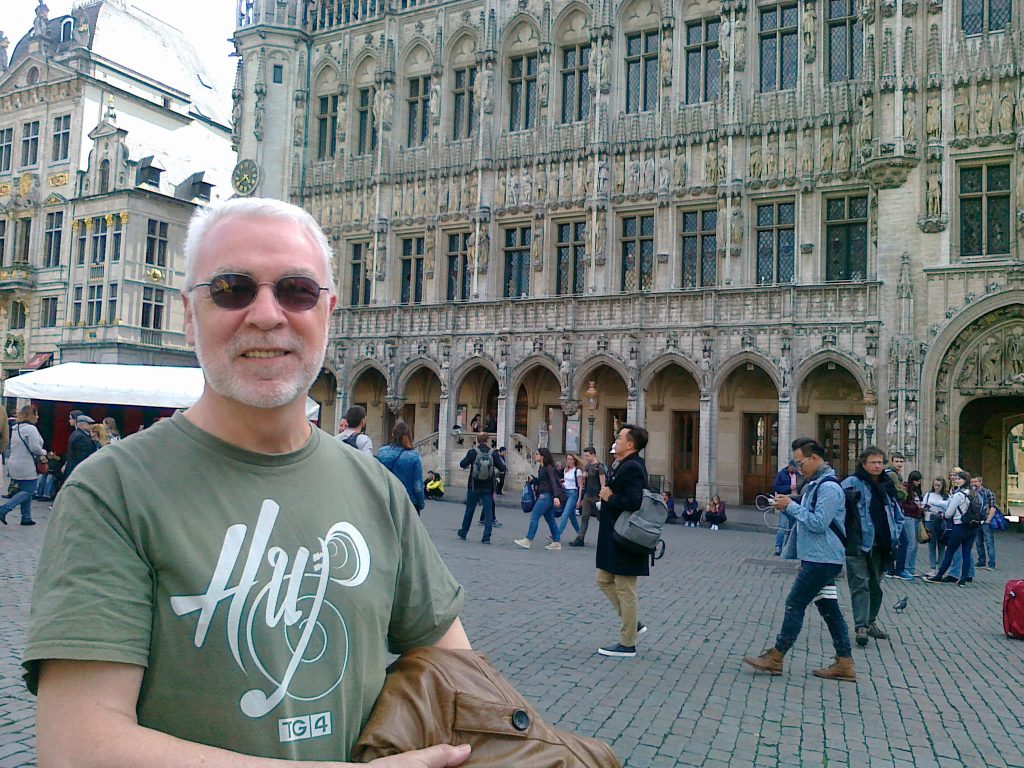